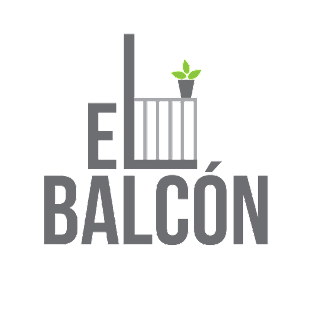 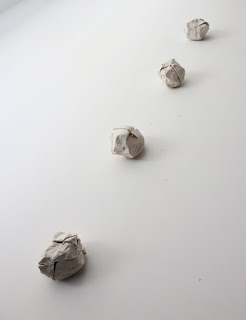 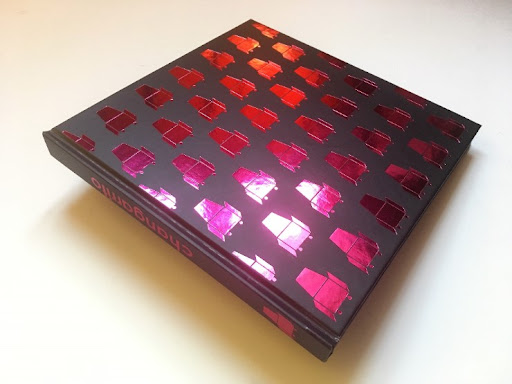 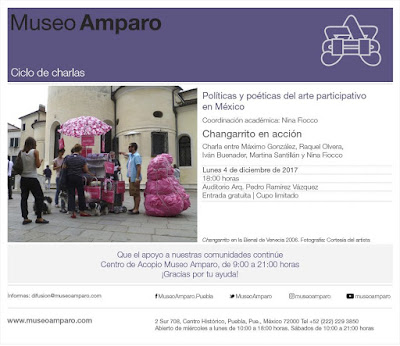 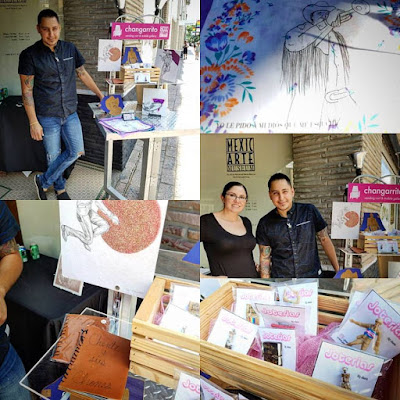 José Villalobos grew up on the U.S./Mexico border in El Paso, Texas and received his Bachelor of Fine Arts with a concentration in ceramics from the University of Texas at San Antonio in 2016. Raised in a traditional conservative family, his work largely centers on body image, selfidentity as a gay man. Villalobos explores traditional "masculine" objects and softens the virility of these objects. By making subtle ambiguities, the macho-ness of these objects become delicate.